How to prevent climate change ? 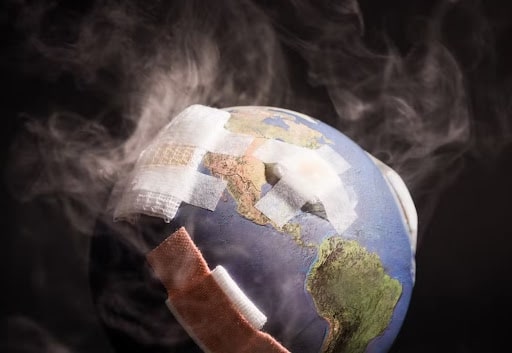 Linda Simosa
Linda is an Administrative Assistant with eleven years of experience working alongside the executive team of a Fortune 500 company. She specializes in administrative technology, environment and software tools.

How to prevent climate change?

Climate change is a worrying reality that affects the entire planet and that has gone unnoticed by human beings for a long time. The habitual use of fossil fuels and the emission of greenhouse gasses into the atmosphere are the main causes of a problem that can have devastating consequences and whose effects are already being felt at all levels in most parts of the planet.

Among the most notable effects that climate change is already producing, the increase in global temperature each year stands out, which in 2016 was 1.1 degrees, and which entails other consequences such as greater droughts, extreme weather conditions such as storms and hurricanes, the rise in sea level or the melting of glaciers.

If the most polluting countries do not take measures to curb this situation, climate change will have consequences at an environmental level, but also in terms of politics, economy, and social levels. Because the more time passes, the more difficult it will be to reverse the problem. Now is the time to think about how to prevent climate change, and begin to realize that the future of the Earth depends entirely on our actions.

Human beings are the main cause of climate change due to their habitual activities. Therefore, measures to prevent climate change must start with controlling these activities, and from a strong commitment by countries to protect the environment. Among these measures, the international agreements carried out by a large majority of countries stand out, since climate change is a global problem.

At this point, the European Union has been one of the great promoters of international cooperation, achieving, together with other countries, agreements as important as the Kyoto Protocol or the Paris Agreement. However, there is still a long way to go at the global and individual levels to avoid climate change. 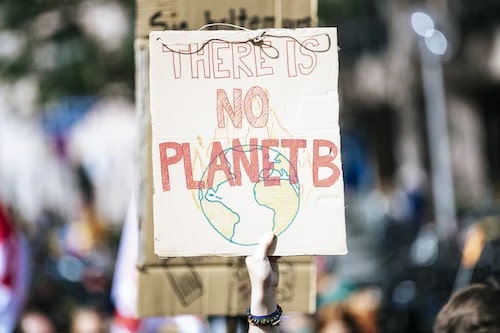 How to avoid climate change ?

Greenhouse gas emissions and fossil fuel use should be drastically reduced by developed countries to start the path toward a more sustainable world. Despite international agreements and efforts, still, in recent years Spain has obtained up to 85% of the total energy consumed from fossil fuels or nuclear energy. Therefore, the question of how to avoid climate change can only be answered with greater use of renewable energy and laws that encourage energy self-consumption instead of penalizing it.

It is precisely in renewable energies that a large part of the solution to this problem can be found. And it is that, through its use, CO2 emissions into the atmosphere would be completely avoided and the effects of obtaining elements such as oil or gas would be curbed. Specifically, Spain is betting more and more on clean energies such as wind or hydraulics, but there is still a long way to go before producing most of the energy in this way, just as it is necessary to boost energy in one of the countries with the most hours of sunlight per year in the world.

The solutions for climate change depend in part on the governments of each country, but they also depend largely on the awareness of each person. At a particular level, there are many small gestures and daily details that can curb climate change and improve the environmental situation in general.

The actions of citizens at an individual level have great collective force, which is why it is so important to become aware of the problem and start fighting for energy efficiency as soon as possible, also pressuring those who have the power to take the necessary measures.

How to combat climate change from home

We tell you how to prevent climate change at a private level with actions that do not involve a great effort and that have an immediate and positive effect on the environment.

How to reduce climate change with small daily actions

In addition to all of the above, we must consider how to reduce climate change with small daily actions that do not require effort and that can be taken as routine habits to comply with.

The Journey From The Petrol Company To The Stock: Gran Tierra Energy

Solar Panels: Should You Switch to Them or Continue With What You Have?

Energy Problems and Climate Change: Is It too Late For Humanity Now?